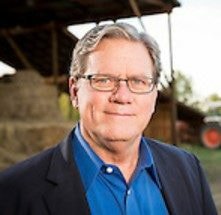 Lee Berg brings a wealth of experience to Wash Park, with a lifetime of ministerial and non-profit leadership roles across the country. Since 2012, Lee has focused on helping Front Range UCC churches as an interim minister, mostly recently at Community UCC in Boulder as well as congregations in Parker and Craig, Colorado.

Lee began his ministry career as a liberal Southern Baptist pastor in 1979, serving congregations in Texas and in Mississippi. He holds a BA in Sociology and Religion from Houston Baptist University, a Master of Divinity in Theology and Ethics from Southwestern Baptist Theological Seminary and a PhD in Religion/Ethics with minors in political science and sociology from Baylor University.

He left pastoral ministry in 1995 to work with the National Education Association in Washington, DC. While with NEA, he worked with religious groups, including the Social Action office of the United Church of Christ, to pass Equal Access legislation for public school students. His work with NEA brought him to Colorado and Boulder in 2001. His life-long passion for social justice found its theological home in the United Church of Christ.

Since leaving the National Education Association, Lee has served in nonprofit leadership roles with area nonprofits. He and his wife Cindy met in 2003 and were married in 2006. They and their two dogs live in Louisville, Colorado. 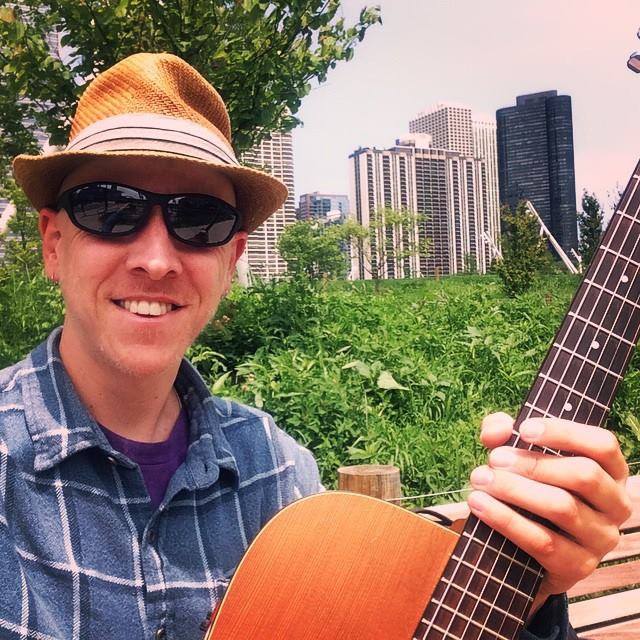 Eric has been a guitar player, singer and songwriter for more than 20 years.  He received his BA in Music fromBrandeis University, during which time he discovered a love of choral singing.

More recently, Eric studied for three years at Pacific School of Religion (Berkeley, CA), aspiring to ordination in the UCC. He was active as a musician in the PSR chapel, and he now provides music leadership in chapel services at Iliff School of Theology. 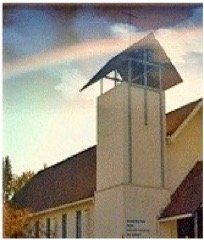 Eileen, a long-time member of WashPark UCC, has stepped into the interface role between the church and those who want to use the spaces we offer for community activities.

We view our building as part of our mission to create and support community.